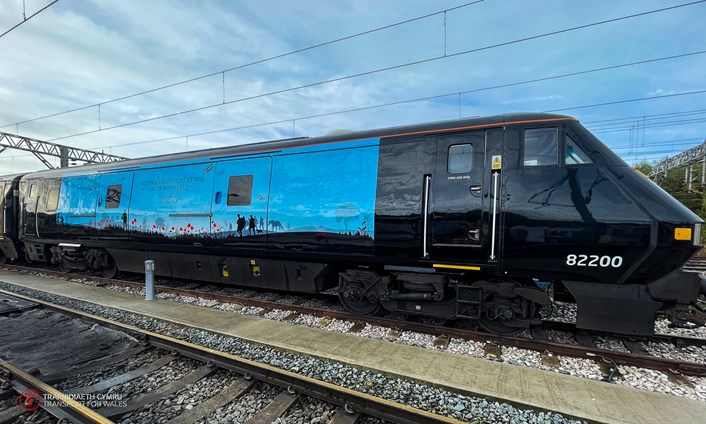 The Driving Van Trailer of one of TfW’s intercity trains has been wrapped in an artwork created by PTM Design, featuring the silhouettes of soldiers on the front line. While poppies have featured on the side of some its trains in previous years, this is TfW’s first dedicated Remembrance train, and will permanently commemorate those who lost their lives during the First and Second World Wars and conflicts since.

This is the fourth special livery on TfW’s intercity trains, which are used on services between Cardiff and Holyhead, and, from December, South Wales and Manchester. The others promote three popular charities in the Wales and Borders region: the RNLI, Alzheimer’s Cymru, and Ty Gobaith Hope House Hospice.

TfW is also reinstating the annual Remembrance Day service at Cardiff Central station, after two years of being unable to host the event due to the Covid-19 pandemic. The event will take place at the station’s war memorial in the main concourse just before 11:00 on Friday 11 November. This is in addition to the Poppies to Paddington ceremony that will take place on the morning of 11 November, where political and rail industry leaders will present poppies to be taken to London by train for a Remembrance Day service.

“The Remembrance period every November is a profound reminder of the importance of peace, unity and respect. Our Remembrance train honours all those who have made the ultimate sacrifice in wars and conflicts, past and present, throughout the world.

“We’re proud to support our Armed Forces community. In 2020 we signed the Armed Forces Covenant, committing to treat those who have served in the Armed Forces and their families with fairness and respect in the communities, economy and society when they serve with their lives. The Remembrance train is an important next step as part of that commitment.” 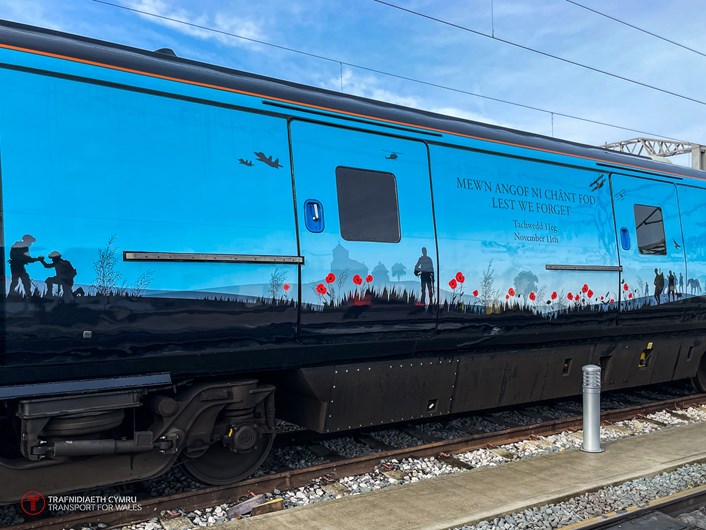 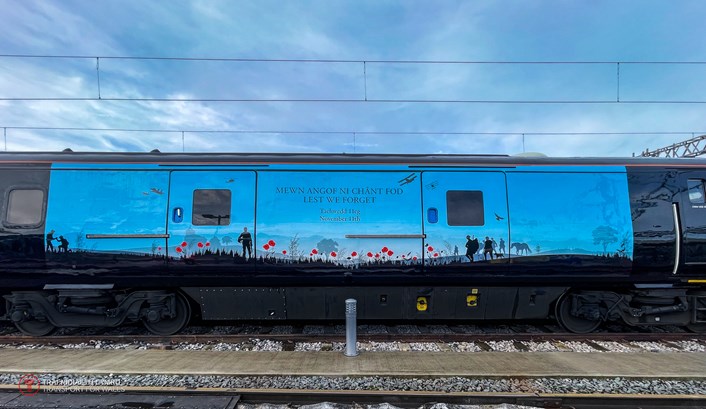