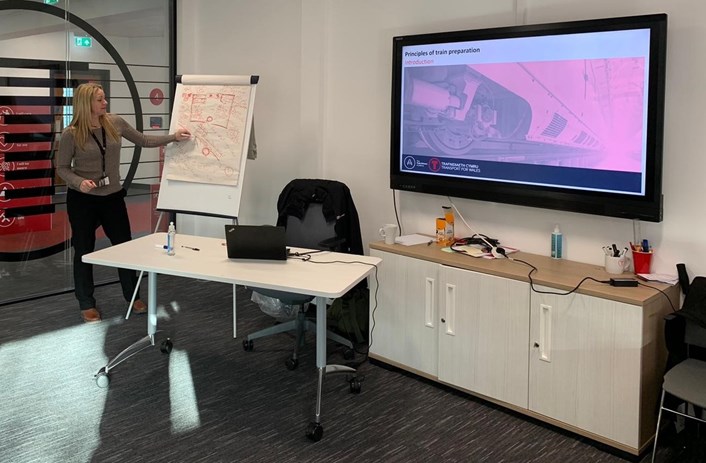 Bev Hannible has recently been promoted to Driver and Operations Trainer at TfW and is already helping to guide the next generation of female train drivers into the industry.

She started her career as a conductor in 2005, before progressing to become a driver and now into her new role in the TfW training school.

“Slowly but surely more and more women are coming into the train driver’s role, which is great to see,” said Bev. “Hopefully as I’ve become the first female trainer and with more women in senior positions, it puts a powerful message out there that it’s no longer just a male dominated industry.

“I’d encourage more women to think about a role as a driver, we’ve got all the support you’ll need, excellent development opportunities and a great team to guide you through your career.”

Katherine Williams is one of the next group of train drivers currently undergo training, having previously had a career in the military police and with South Wales and Gwent police forces.

She said: “It’s been a very welcoming environment, the training has been building gradually and is starting to ramp-up now.

“It would be great to see more women on the course. For any women thinking of coming into the rail industry I would definitely say go for it, I’m glad I made this jump to this career.”

Earlier this year TfW appointed Marie Daly in role of interim Managing Director of Transport for Wales Rail Limited and has recently announced a new partnership with leading gender equality charity, Chwarae Teg. They will provide the organisation with access to a whole host of support and resources as it works towards achieving equality across the organisation.

And as part of its commitment to the Armed Forces Covenant, TfW has also partnered with an organisation to engage with women leaving the military who may be suitable for a role in the transport sector.

One of the first people to benefit from the link is Beth Powell, who has joined TfW as an assistant project manager in the infrastructure team. She previously served as a mechanical aircraft engineer on the Tornado GR4 in the RAF for eight years.

“I left the RAF in 2017 after the birth of my eldest son because the thought of having to go on an operational tour was no longer for me,” said Beth. “At the time I thought I wouldn’t have a problem finding a job because of the skills I had learned from my time served within the forces but boy was I wrong!

“My dream was to find a project manager role, within the rail industry, working Monday to Friday 9am to 5pm and I wanted a role which challenged me but more importantly, supported me.

“I love my job with TfW, I finally feel valued not only as an employee but most importantly I’m supported to be my main role, which is a mother.”

For interview requests with anyone featured in the above article, please contact tim.lewis@tfw.wales 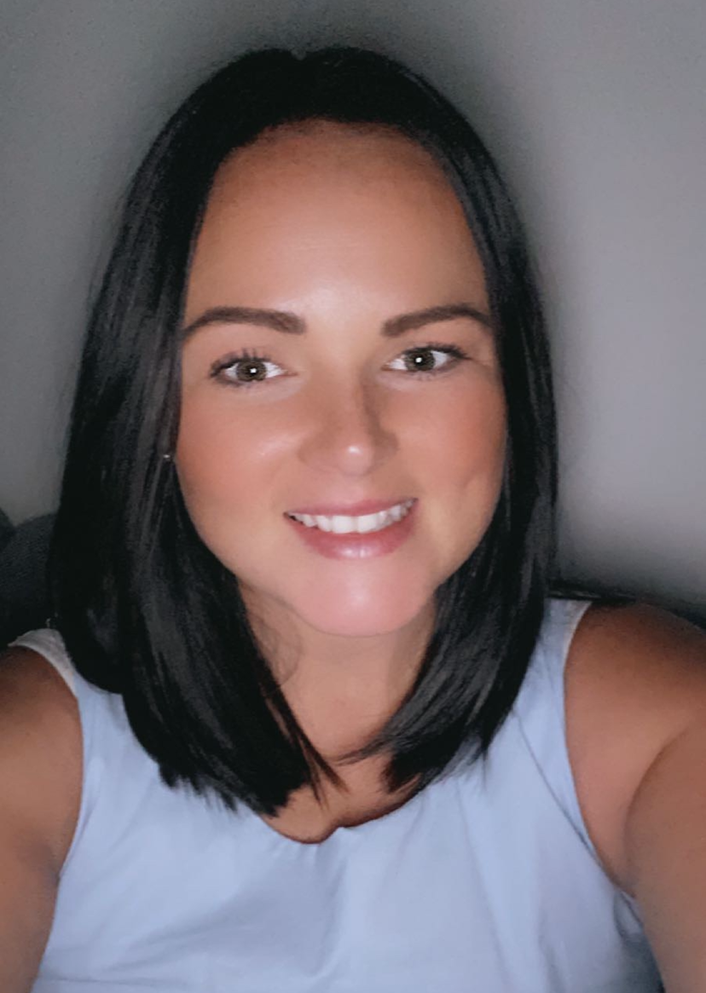 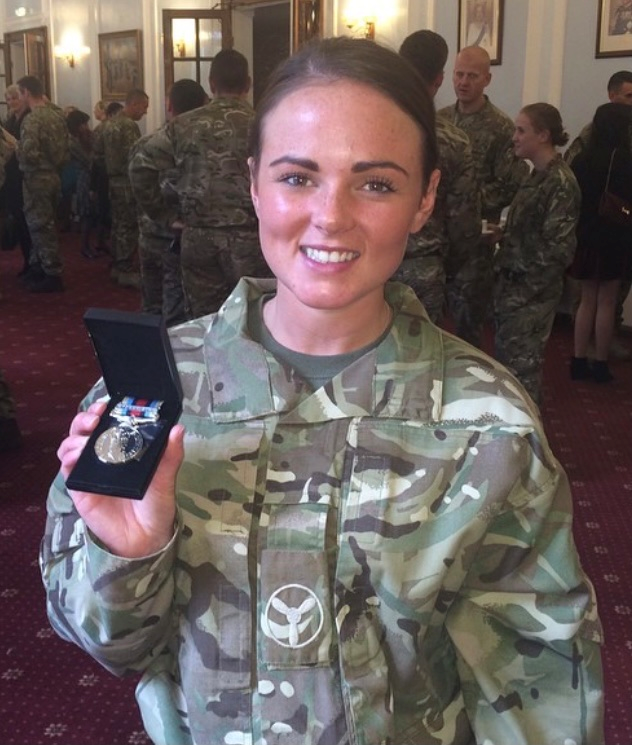