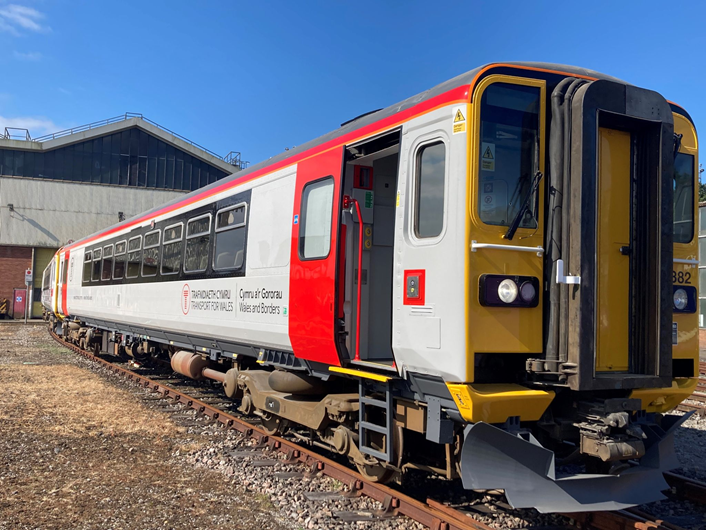 Transport for Wales (TfW) is celebrating the completion of work to refurbish its fleet of Class 153 railcars, providing better facilities for customers throughout the Wales and Borders network.

The last two units rolled out of Chrysalis Rail’s Landore works in June with a fully refurbished interior, including accessible toilet facilities, recovered seats and renewed fittings, as well as being rebranded into TfW’s grey and red livery.

TfW’s Class 153 fleet has grown from eight units in 2018 to 26 units today, as it has sought to acquire additional rolling stock to increase capacity across the network for its customers.

“It’s been a pleasure for us to manage this project despite the challenges we have faced over the last year. We’re delighted with the work that has been completed – it’s great to see the units gleaming in the summer sunshine! A big thank you to our colleagues at Chrysalis Rail for their hard work on this programme.”

“It's fantastic to be able to deliver these improvements for customers, which they rightly expect to see on a modern railway network. The work on the Class 153 fleet has been an important part of our £40 million refurbishment programme, which has also included a refresh of the Class 175, 150 and 158 trains. We’re also investing over £800 million on a fleet of brand new trains, which will begin to enter service across the Wales and Borders network later this year.” 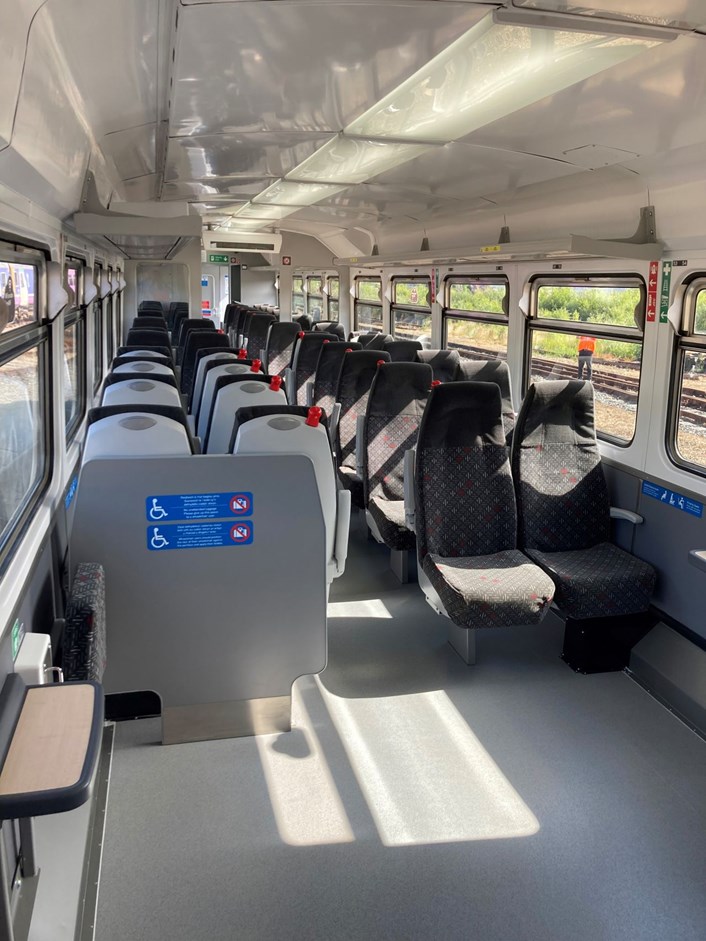 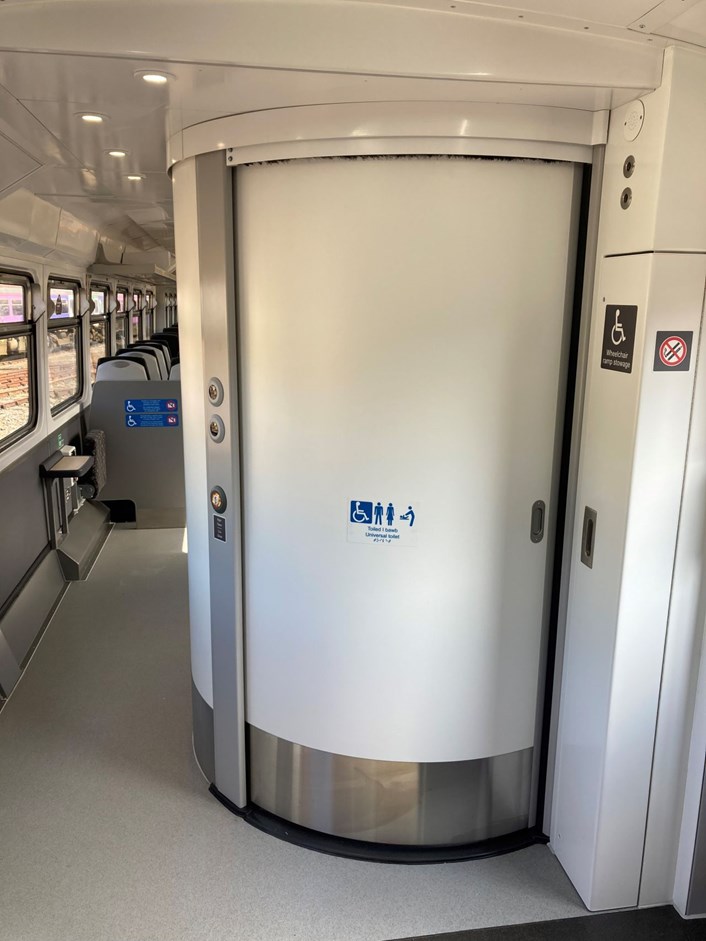