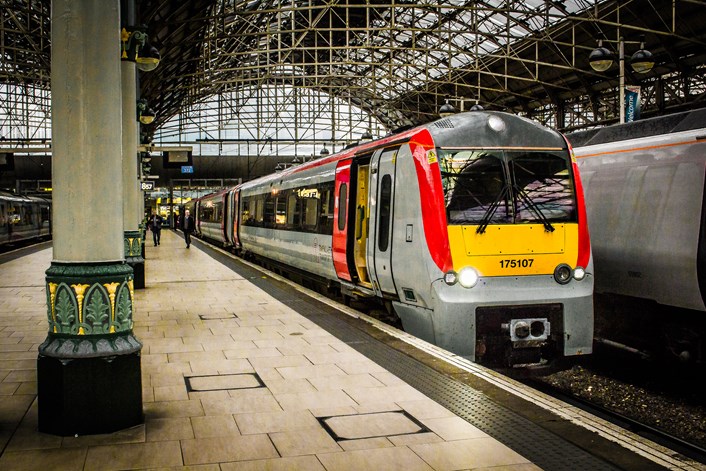 Transport for Wales is delighted to confirm that it has hit fleet availability targets every day for more than a year.

In what has been one of the most turbulent years on record, the consistent approach in which enough trains have been delivered to fulfil the timetable each day has meant customers have faced fewer cancellations and been able to travel with more capacity and confidence.

As availability has increased, so too have the Miles Per Technical Incident (MTIN), thanks to the hard work of TfW’s maintenance teams at Cardiff Canton, Machynlleth and Holyhead, and the train planning and operations teams.

While 2019-20 saw the timetable change significantly, other challenges included introducing the Class 170 fleet, delivering train refurbishments, removing the Class 142 Pacers from service, and measures put in place during the ongoing COVID-19 pandemic. The team also had the challenge of delivering the December 2019 timetable, where Sunday services increased by 40%, on a day that would typically allow maintenance work to be carried out.

“We’re so proud have hit this target, given the difficulties in 2018 and it shows just how far we’ve come as a team. Implementing an availability growth plans, along with a review of our organisation structure to embed a strong core to fulfil our plans has really paid dividends.

“We’ve also worked more dynamically with operations, planning and performance to enable our core maintenance teams to deliver the targets despite the challenges of COVID-19, and this is a real success story for us and our customers.”

"We have been talking about achieving this fantastic milestone almost in whispers, so as not to jinx reaching this.

"In a year that no one could have predicted, our people have never stopped amazing me with the commitment to serving our customers. Well done to all fleet colleagues and thanks for giving us all a reason to smile."

Meeting the daily unit requirement was one of the first major challenges Transport for Wales faced after taking over the Wales and Borders rail service. Shortly after operations commenced in October 2018, the TfW fleet was decimated by one of the worst autumn seasons on record. Storms, flooding and a huge increase in wheel flats pushed TfW’s fleet team to the limit as they worked round the clock to carry out repairs.

Some days saw almost a third of all trains out of action with damage, leaving customers facing uncomfortable journeys on short formed trains and some services cancelled altogether.

Since then a robust reliability plan has been implemented in fleet, coupled with targeted investment in wheel slide protection, auto sanding and in the wheel lathe itself. Increased availability of materials and improved supply chain management further strengthened TfW’s ability to forecast and model workload and mitigate risks in a timely manner.

As a result, Autumn 2019 saw a vast improvement, and despite three major back-to-back storms in January and February 2020, TfW were able to exceed delivery targets for a full calendar year.