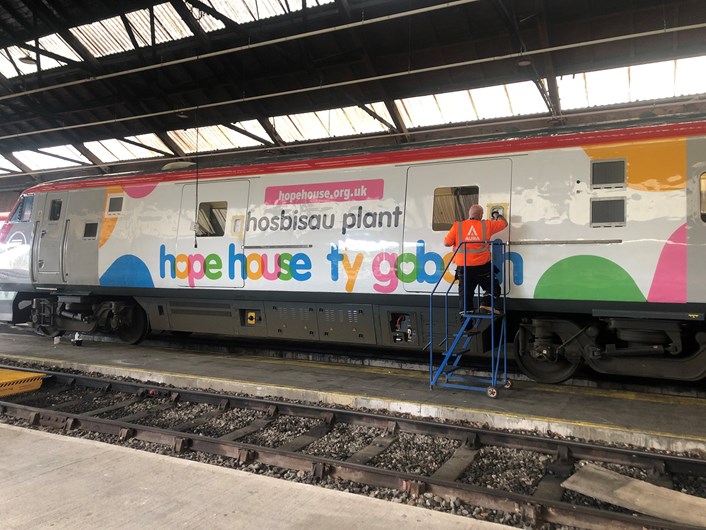 Transport for Wales (TfW) has unveiled a new design on one of its flagship trains in support for the mid and north Wales-based charity Hope House & Ty Gobaith Children’s Hospices.

Hope House & Tŷ Gobaith provides care and support to children and young people with life-threatening conditions, and their families from mid and north Wales, including respite and crisis care, end of life care, and counselling and bereavement support.

Members of the public, via the TfW Twitter account, voted for three charities it would like to see the organisation support by branding a number of its trains.  The charities chosen were:

A set of TfW’s newly introduced Mark IV carriages have been wrapped in Hope House &Tŷ Gobaith’s bilingual brand.  As the Tŷ Gobaith train makes it way around the Wales and borders network, it is believed the potential audience for the charity supporting train runs into the hundreds of thousands, especially as more and more people are returning to travel on trains.

TfW’s Director of People and Change, Bethan Jelfs, said: “Hope House & Tŷ Gobaith is a wonderful charity that really makes an impact on so many children and families, often at the most challenging of times. Transport for Wales is extremely proud to be supporting this amazing charity.

“I look forward to seeing the Hope House & Tŷ Gobaith train travelling across our network around Wales and beyond and I hope the hundreds of thousands of people who will see the train will think about also supporting the charity.”

The charity’s Director of Fundraising, Simi Epstein, added: “We were thrilled to be chosen to appear on one of the Transport for Wales train and already are getting lots of calls from excited families who have seen our logo passing through their local stations.

“Thank you so much to Transport for Wales for inviting us to be part of this exciting new promotion.”

Images of the branded train and a picture of Bethan Jelfs 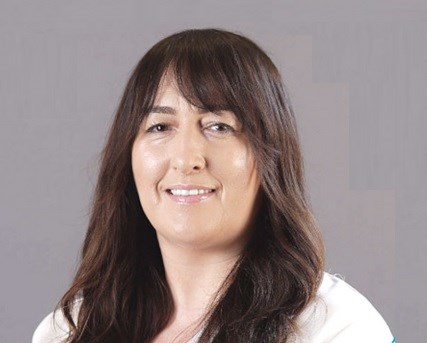 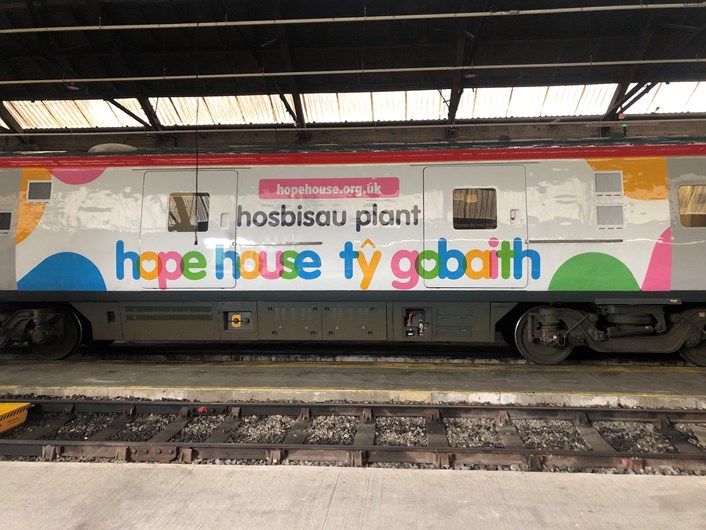