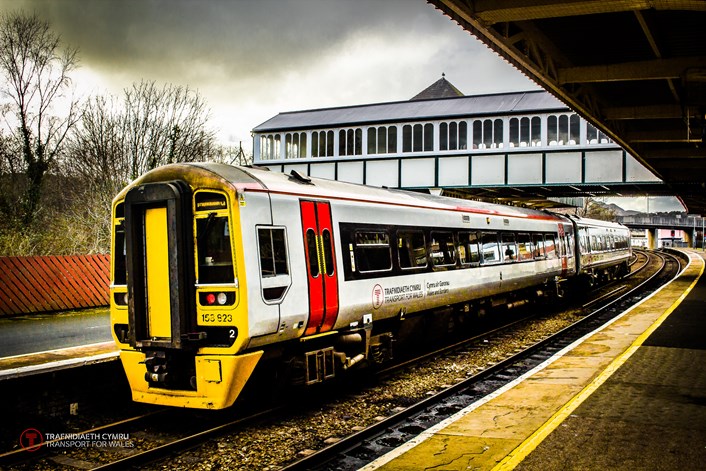 Transport for Wales (TfW) is celebrating the completion of work to refurbish its fleet of Class 158 long-distance trains.

Work has been ongoing at Arriva TrainCare’s facility in Crewe since the start of 2020 to refurbish the fleet of 24 trains, which operate on routes throughout the Wales and Borders network, including the Cambrian Line in Mid Wales and services to North and West Wales.

Since the first train re-entered service in February 2020, customers have been benefiting from improved facilities, including USB charging points, re-covered seats, new carpets and new interior fittings. The trains have also been rebranded on the outside with TfW’s grey and red livery. Work has also focused on improving the reliability of the trains, with improvements to the electrical, heating and Wheel Slide Protection (WSP) systems. This will ensure the trains are available more frequently for service.

The work is part of TfW’s £40 million refurbishment programme, which has also included a refresh of the Class 175, 150 and 153 trains. TfW is also investing over £800 million on a fleet of brand new trains, which will begin to enter service across the Wales and Borders network later in 2022.

"It's fantastic to be able to deliver these improvements for customers, which they rightly expect to see on a modern railway network. We know being able to travel in comfort and charge devices on the go are incredibly important to our customers, whether they are travelling for 20 minutes or four hours, for business or pleasure.”

"While we are building brand new trains, they take time to build and we want our customers to have a comfortable experience as soon as possible. We’re particularly proud to have delivered this work 102 days ahead of schedule and under budget." 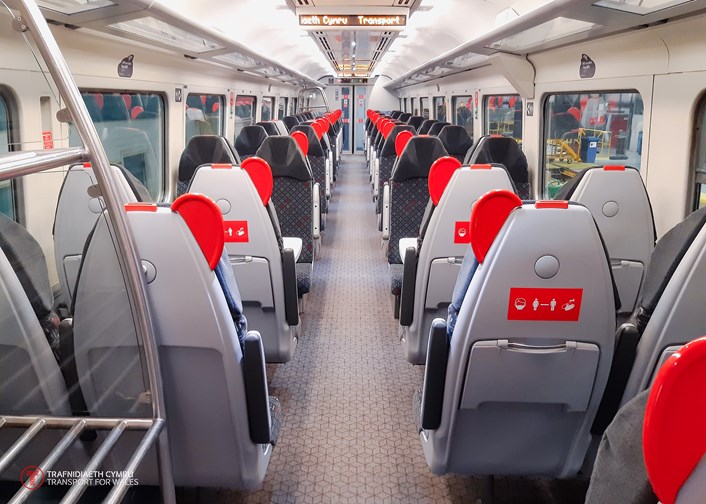