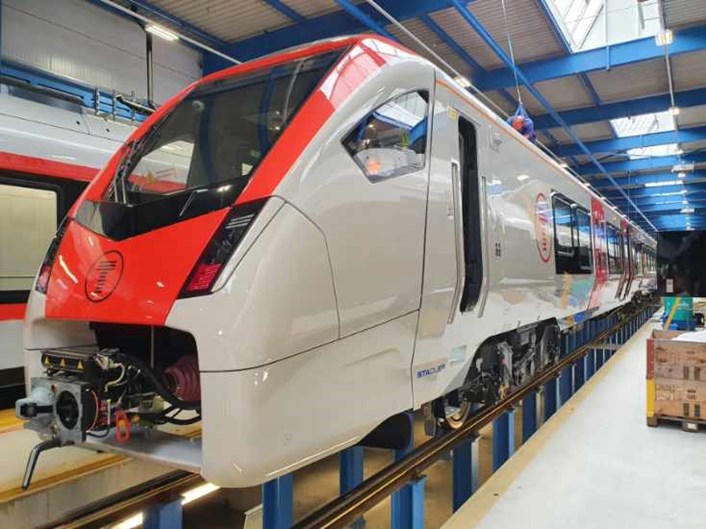 New trains being built as part of the transformation of the Wales and Borders network have reached another key milestone as testing gets underway in Europe.

The Fast Light Intercity and Regional Trains (FLIRTs) are being built by leading train manufacturer Stadler and are now being tested in Switzerland, where the company’s headquarters are located.

They will then be transferred to South Wales for further tests on the Wales and Borders network, where they will begin to enter service from the end of next year.

The trains will have greater capacity, will be more frequent and will have improved facilities including power sockets, information screens and air conditioning throughout. There will be space for up to six bikes on each train and level-boarding to assist those with limited mobility.

James Price, Transport for Wales CEO said: “From day one at TfW our main goal has been to transform transport and improve the customer experience.  These brand-new trains with better facilities all round will provide a modern service for the people of Wales.

“We’ve already started testing on some of our new trains within Wales and I’m pleased our Stadler FLIRTs are now being tested in Europe and will then be sent to us for testing on our network.

“Our teams are pushing ahead building the South Wales Metro and we’re moving forward with the new trains that will provide a modern turn-up-and-go service that is greener for the environment.”

Sandro Muster, project manager at Stadler, commented: “The FLIRT is Stadler’s best-selling product for passengers. With more than 1,970 of them sold in 21 countries, it is reliable, innovative and suited to a wide range of climates and geographies, including cities and regions alike.

“Of the 35 FLIRTs for Transport for Wales, 24 units will be tri-mode, capable of running on diesel, overhead electric wires, as well as battery power, underscoring Stadler’s green credentials and commitment to decarbonisation.”

This is the latest in a number of exciting fleet developments announced by TfW this year.

Last month TfW relaunched an improved rail service between Cardiff and Holyhead with greater capacity and fully refurbished intercity carriages and announced the purchase of further high-quality Mark 4 carriages to be used between South Wales in Manchester from next year.

Testing has also begun on the brand-new Class 197 trains being assembled in Newport.

Eight Class 769 trains were also introduced into service earlier in the year and this summer saw the retirement of the Pacer trains from service. 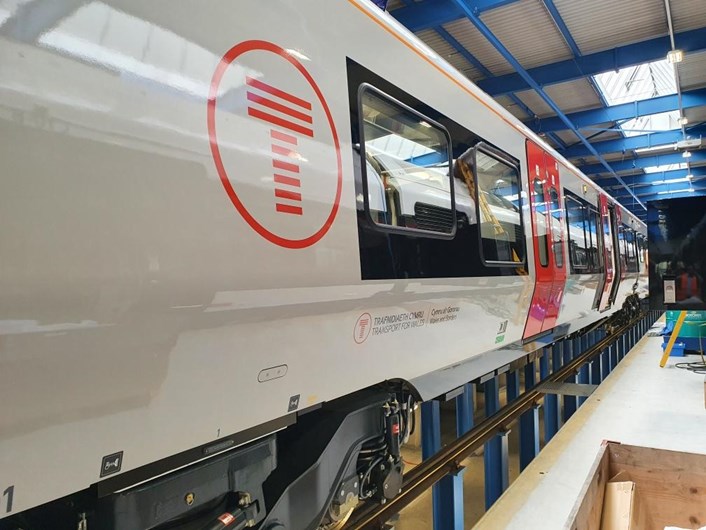 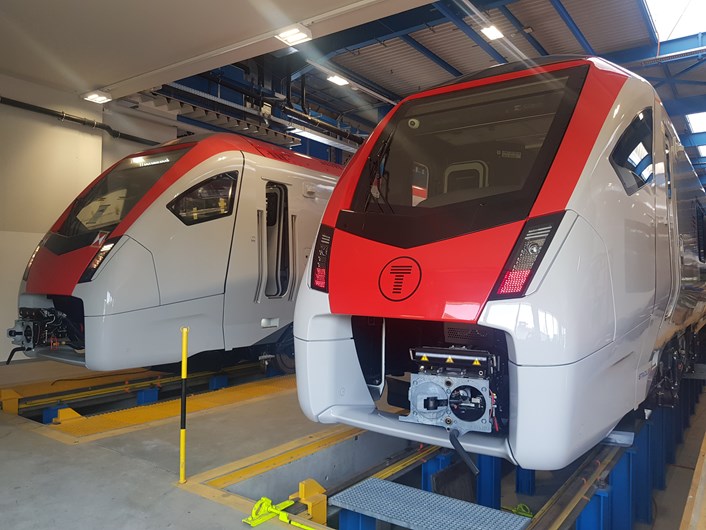 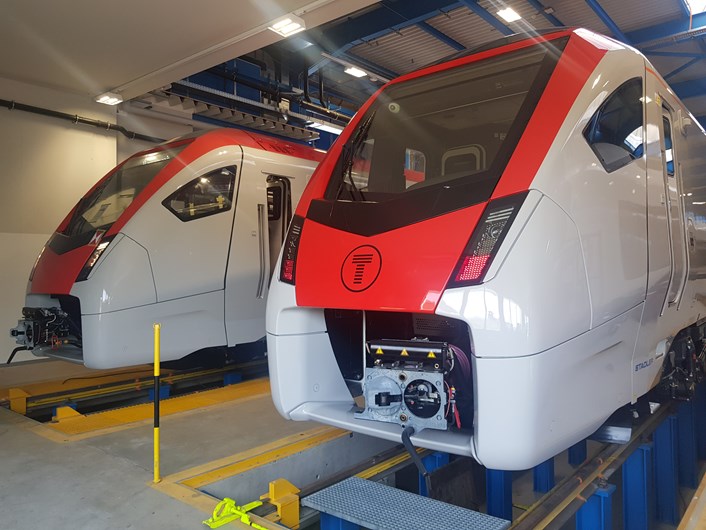