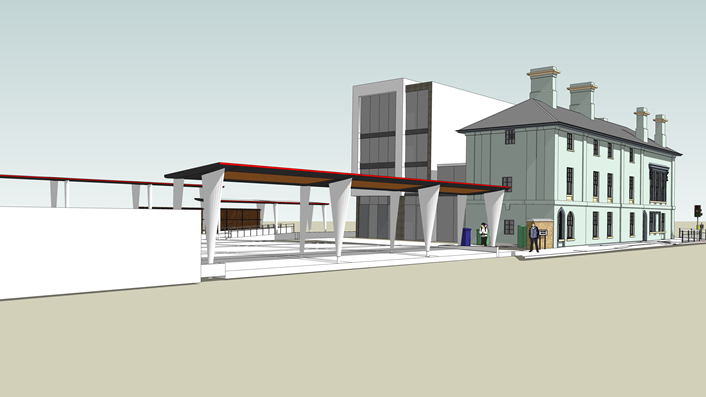 Preparation work will begin this Autumn ahead of the construction of a new Butetown railway station and the redevelopment of Cardiff Bay station.

Preparation work will begin this Autumn ahead of the construction of a new Butetown railway station and the redevelopment of Cardiff Bay station.

Transport for Wales (TfW) has confirmed plans to build a new two-platform station in the north of Butetown, as part of the biggest upgrade to public transport in the area for a generation.

The existing Cardiff Bay station will also get a second platform, as well as a new signage, customer information screens and other enhancements. All upgrades made to the station’s signage will be bilingual and have been developed using TfW's station brand toolkit.

Installation of a new track will allow faster and more frequent services using brand new tram-trains, with a new timetable set to be in place from spring 2024.

James Price, Transport for Wales Chief Executive, commented: “The Bay Line transformation project is an important part of the South Wales Metro and we’re delighted to be able to start work on the brand-new station in Butetown before the end of the year.

“From 2024 we’ll be providing a smoother, greener, modern public transport service which will open up a range of opportunities for people living in Butetown and the wider Cardiff Bay area.

“We’re keen to work collaboratively with local residents through workshops and drop-in sessions and we’re proud to sponsor this year’s Butetown Carnival, where people will be able to get more information and ask questions about the Bay Line transformation.”

Previous initial plans for improvements to the Bay Line included a Metro station at Loudoun Square and a short extension to The Flourish, which were revised at the end of 2020.

These plans are to fit with the wider collaborative vision including a new station on Pierhead Street and the option of further line extensions. TfW will be engaging with the public later in the year on options for line extensions to Cardiff Central, and east towards Newport Road.

The Welsh Government and TfW are committed to an ambitious programme of Metro improvements known as the Core Valleys Lines (CVL) Transformation. This transformation project has been part-funded by the European Regional Development Fund. 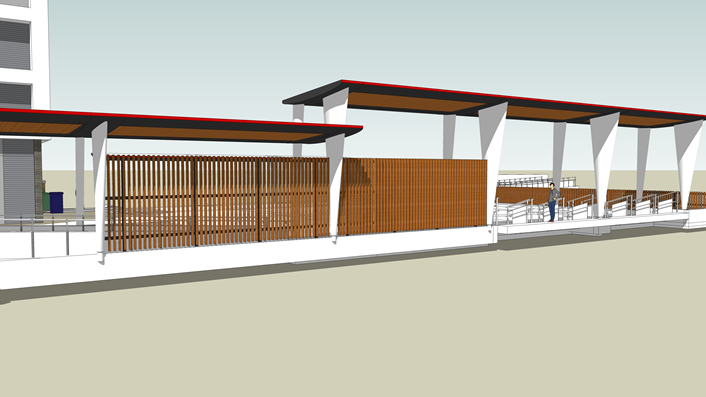