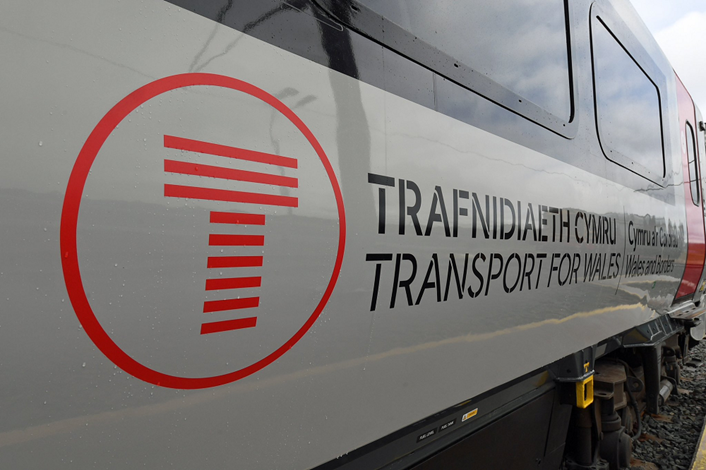 The National Union of Rail, Maritime, and Transport Workers (RMT) has announced strike action will take place on Tuesday 21 June, Thursday 23 June and Saturday 25 June, which will significantly disrupt the rail network across the whole of the UK.

Transport for Wales (TfW) is not in dispute with RMT. However, the industrial action resulting from the dispute between RMT and Network Rail means we will be unable to operate our rail services on Network Rail infrastructure.

The majority of rail services across the Wales and Borders network will be suspended, with the exception of services on the Core Valley Lines (CVL) north of Radyr in South Wales.

There will be services to/from:

There will be no services on the CVL routes to Rhymney, Coryton, Cardiff Bay and the City Line as signalling for those lines is operated by Network Rail.

There is also expected to be disruption on the days prior and after the industrial action. We will release more information as soon as possible.

Customers with existing non-season tickets valid for travel from Tuesday 21 June to Saturday 25 June can use those tickets anytime between Monday 20 June and Monday 27 June. Alternatively, customers can claim a full refund, with no admin fee charged. Season ticket holders can apply for compensation via Delay Repay.

In the meantime, we’re suspending sales of Advance tickets for the first three strike dates in order to minimise the number of people disrupted. We're advising customers continue to check the TfW or Traveline websites, and those of other operators, for updates.