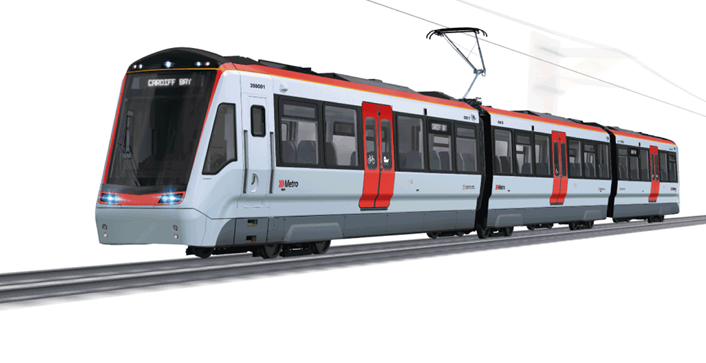 Transport for Wales (TfW) will begin railway line transformational works on 3 August 2020 and move forward with their plans to deliver the South Wales Metro, making it easier, quicker and more convenient for people to travel in South Wales.

Transport for Wales (TfW) will begin railway line transformational works on 3 August 2020 and move forward with their plans to deliver the South Wales Metro, making it easier, quicker and more convenient for people to travel in South Wales.

The South Wales Metro will also open up a range of job, business, education and other opportunities for the people and businesses of South Wales.

As part of its three-quarters-of-a-billion-pound investment in Metro, which includes £164 million of European Regional Development Funding through the Welsh Government, TfW will begin essential transformational works on railway lines throughout South Wales, starting on 3 August 2020.

Earlier this year TfW completed the transfer of rail assets, known locally as the Core Valleys Lines, from Network Rail into its ownership.

This innovative and transformative step undertaken by TfW, brought together train operator and railway asset maintainer, creating a joined-up ‘one team’ approach for the Metro.

Described by the rail industry as vertical integration, this new way of working is revolutionary and in line with the Welsh Government’s ambition for TfW to directly own or operate Wales’ public transport network.

TfW is now starting to build the South Wales Metro which will see major infrastructure works including the electrification of over 170 km of track mostly with overhead lines, station and signalling upgrades and the construction of at least five new stations.

“At the start of the year, we opened our Metro Infrastructure Hub at Treforest, as well as starting construction work on our Metro Control Centre at Taff’s Well.  We’ve been undertaking surveying and design work across the valley railway lines and are now progressing onto the next phase and transforming the railway lines, starting on 3 August 2020.

“We understand the impact of Covid-19 but will be following all relevant safety advice from the Welsh Government as we push forward with our investment programme.”

“This is a once-in-a-generation project and through building the South Wales Metro we hope to help regenerate the economy in Wales especially as we enter the covid-19 recovery phase. We now have significant physical infrastructure work to do to overhaul our rail network which was largely built in the Victorian era, to get it ready for our new faster, greener and more frequent train service.

“We hope that the people of South Wales and our neighbours living near our railway lines will be excited by the opportunities the South Wales Metro will bring.  I also want to assure them that whilst we have a lot of work to do, we’ll do all we can to minimise disruption caused by the work we’ll be undertaking and that we’ll regularly update them about the progress we’re making as work continues.”

“It’s great to see work commencing on the ground to deliver this ambitious scheme. Making it easier for people to travel in the future will ensure communities are better connected while increasing access to social and economic opportunities. The transformation of the Core Valley Lines provides a real opportunity to assist in the economic recovery from Covid-19 through the utilisation of local supply chains to build back better.

“Our investment in Metro systems in the north and the south of Wales is evidence of our commitment to creating a modern transport network that will meet Wales’ future needs.”

“It's a great credit to everyone involved that even when faced with these challenging times we are able to continue our transformational work on Transport for Wales’ rail network. This started with the transfer of the Core Valley Line assets from Network Rail back in March, and is continuing as we progress with complex plans that will deliver the Metro, and all the benefits this will bring to people and local communities.”

Work to build the South Wales Metro will ramp up this summer during the day and night and TfW will put in place alternative travel arrangements for customers when work is taking place. Transformation work is expected to take three years and TfW customers and near neighbours can check here for up to date information on progress.

More affordable turn-up-and-go rail services will be a key part of the South Wales Metro which will be a world-class public transport network that combines rail, bus, cycling and walking.

Customers can expect increased capacity, quicker journeys and better connections between different types of transport.  Services will also be greener, more frequent, more accessible, more reliable and quieter for those who live near the railway.

TfW will endeavour to work responsibly, ensuring sites are well managed and that workers are considerate to neighbours.  They are working closely with local communities and businesses to explain what they’re doing and exploring ways in which disruption can be kept to a minimum.

For further information about the works and about alternative travel arrangements, please visit https://tfw.wales/projects/metro. 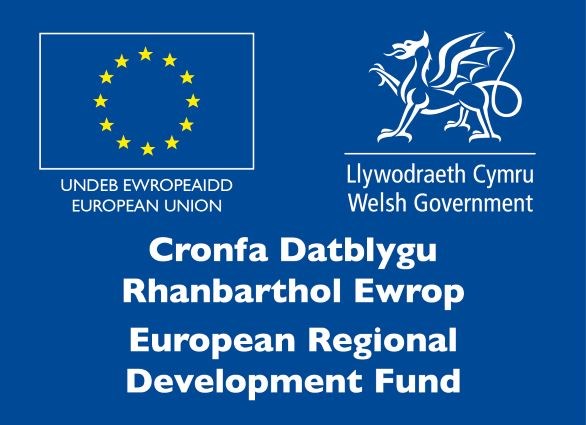