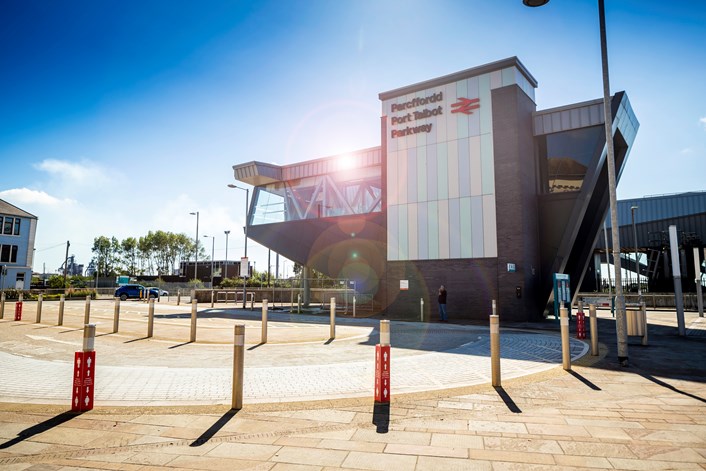 Over the past two years, studies have been undertaken to develop rail proposals for the Swansea Bay and West Wales Metro.

Over the past two years, studies have been undertaken to develop rail proposals for the Swansea Bay and West Wales Metro.

This month, the second stage report (produced using the WelTAG methodology specified by both UK and Welsh Governments for the development and appraisal of transport proposals) was presented to the local authorities and other public bodies involved in the commissioning of the report.

A summary of the study, along with the main report is now available.

There are further technical and analytical documents that support the study findings that can be made available upon request to members of the public wishing to see the detail within the supporting documents that lies behind the report and its findings.

The study has been commissioned jointly by Transport for Wales along with Carmarthenshire, Neath Port Talbot, Pembrokeshire and Swansea Councils.

The Swansea Bay and West Wales Metro proposals aim to make it easier to travel - by public transport, bike or on foot. The aim is to develop an integrated public transport system which will include a variety of modes such as heavy rail, tram-train, light rail and bus, all of which can be accessible by walking and cycling.

Options being considered include increased frequency of long-distance strategic services; increased local services from West Wales to Carmarthen and Swansea; new stations and improvements to existing stations; and the development of an integrated regional Swansea Bay and West Wales Metro network.

The report collates research and data and proposes options for further, more detailed analysis. As well as responses gathered from a twelve week public consultation, discussions were held with a wide range of stakeholders, and an assessment of the technical feasibility of delivering the options was undertaken. All shortlisted options are measured against the project objectives and costs as well as the social, cultural, environmental and economic impacts offered.

This process reflects the WelTAG requirements that in turn bring a structured and robust method to analyse and assess problems, options and ultimately develop solutions.

The report recommends that further work is packaged into deliverable components which will move forward at their own pace. Further development and analysis will also be required for longer term proposals so that they are ready for delivery in the future. The initial package is described in detail in the report and includes improvements to rail infrastructure, service frequency and development of the Swansea Bay Area Metro network.

Strategic Development Programme Manager at Transport for Wales, Ben George said: “We are pleased to have developed a series of proposals which will significantly improve the opportunities for rail travel within and beyond South West Wales. We look forward to working closely with the Local Authorities and Swansea Bay City Deal as we begin to develop these improvements over the coming years.”