Transport for Wales reaches a key milestone today in their plans to build a £100 million depot that will be at the heart of South Wales Metro operations.

Transport for Wales reaches a key milestone today in their plans to build a £100 million depot that will be at the heart of South Wales Metro operations.

Situated in Rhondda Cynon Taf, the development of the depot at Taff’s Well will be the first major works as part of TfW’s transformation of the valleys rail network for the South Wales Metro, as part of the wider £5 billion investment to transform transport in Wales.

Demolition works begin at the site in Taff’s Well to make way for tram-train maintenance and stabling facilities. The modern depot will maintain brand new Metro vehicles which are due to enter service from 2022. The site will also include a new Integrated Control Centre which will manage the operation of services on the Metro lines.

The South Wales Metro is a multimodal integrated public transport network which will transform rail services, local bus services and active travel. This will include an investment of £738 million into the valley lines to Treherbert, Aberdare, Merthyr Tydfil, Rhymney and Coryton. Over 170km of track will be electrified and track, stations and signalling will all upgraded, including the building of at least five brand new stations.

Revolutionising transport for local communities and improving connectivity across the region, the South Wales Metro will provide four trains per hour between Cardiff and Treherbert, Aberdare and Merthyr Tydfil from December 2022.

The Welsh Government own over five hectares of land at Garth Works Industrial Estate and demolition will begin in July for construction to follow.

Transport for Wales will also be improving facilities at Taff’s Well station, including a new accessible footbridge and an enlarged park-and-ride facility enabling more people to access Metro services. Electric vehicle charging points will be included in the park and ride facility and active travel measures will be enhanced.

“It’s great that work has begun at Garth Works Industrial Estate, in the future this will become a central facility for Transport for Wales and today signifies a key milestone on our journey to deliver the South Wales Metro.

The Garth Works site has a long and proud industrial heritage and it’s great that we’ll be maintaining that as the site enters this new phase.

“The South Wales Metro is a very exciting project that will totally revolutionise travel across South Wales, providing major social, economic and environmental benefits – and a much-improved experience for our customers. Successful delivery of the South Wales Metro requires professional collaborative working and I’d like to take this opportunity to thank all our partners who are part of the journey to transform transport throughout Wales.”

“This project is a striking visual representation of the commitments we have made to improving rail services in Wales. The South Wales Metro will be one of the most modern systems-in the UK and will create essential transport links for our communities throughout towns and the city. The frequent services it will make available will enhance the experience for the people of Wales and encourage more people to leave their cars at home and use a train for both their daily commute and recreational pursuits.

“The £100 million depot at Taff’s Well will play an important role in the Transport for Wales story and I’m pleased work is now underway.”

“This demolition work will enable the construction of the £100m depot in Taff’s Well, and represents the first major on-site activity in making the South Wales Metro a reality.

“We can all agree that the Metro is what communities across South Wales need and deserve – bringing with it a commitment of better trains, more efficient services and a greater number of journeys.

“I was very pleased that Rhondda Cynon Taf was last year selected as the location of the train depot, which will be the centre of operations for the Metro. Taff’s Well will become the base for several hundred train crew, along with vehicle maintenance and control centre staff – in a significant boost to the local area.

“It follows the announcement that Transport for Wales will be based at the Council’s Llys Cadwyn development in Pontypridd, which continues to progress very well towards completion in 2020.”

“Partnering with Welsh Government and TfW, we are working hard to create a transport network that delivers real benefit to the people of Wales. The start of demolition works on site at Taff’s Well marks the beginning of our journey of transformation.”

“We are delighted to be involved in this major project, which will help create sustainable transport in our region, essential for prosperity and the control of CO2 emissions for the benefit of our children and future generations. Not only will Griffiths’ involvement in South Wales Metro help to secure and create jobs, it enables us to increase our investment in developing the engineers of tomorrow, who will be critical to solving today’s economic and climate challenges.” 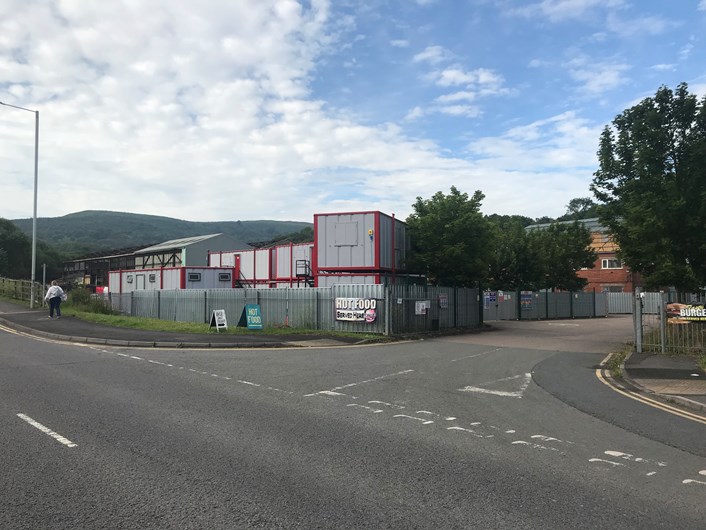 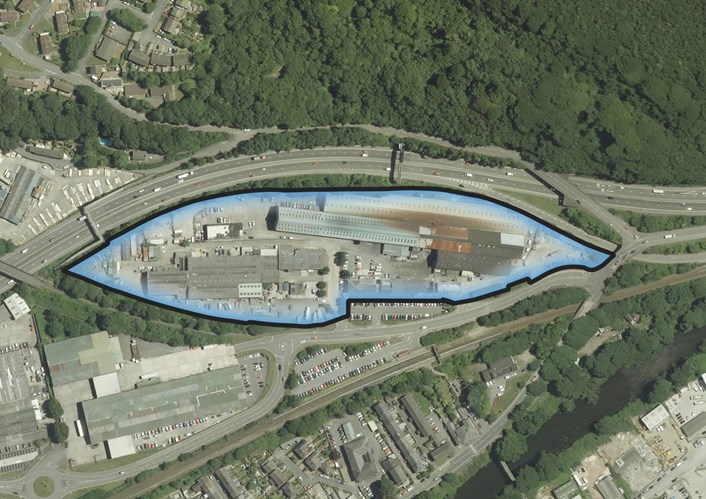