Industrial action to impact services on 27th and 30th July 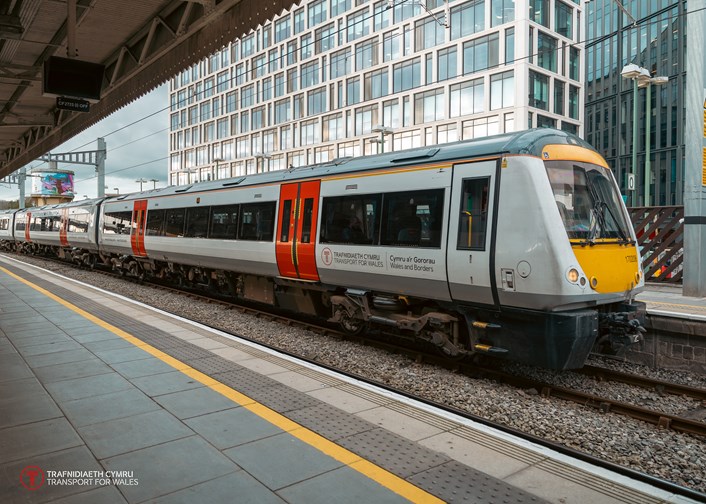 Transport for Wales (TfW) customers are being advised to plan their journeys carefully next week with services set to be disrupted by two days of national industrial action.

The National Union of Rail, Maritime, and Transport Workers (RMT) has announced strike action will take place on Wednesday 27 July, and train drivers’ union, ASLEF, has announced its members will strike on Saturday 30 July.

TfW is not involved in either dispute but its services will be affected, particularly on the 27 July, when the majority of services on the Wales and Borders network will be suspended.

The majority of rail services across the Wales and Borders network will be suspended as a result of the dispute between RMT and Network Rail, which means TfW will be unable to operate rail services on Network Rail infrastructure.

An overview of TfW services:

Note: This is a change from the three days of industrial action in June, when rail services started/finished at Radyr.

There is also expected to be disruption on the days prior and after the industrial action.

Due to the shift patterns of Network Rail’s signallers and the significant challenges moving trains and crew to operate between strike days there is likely to be disruption.

Customers are urged to check their journey before they travel. Online journey planners will be updated between two and four days before the first strike day. An overview as follows:

No trains will run before 07:00 hours on all Wales and cross border services. Services are likely to be much busier than usual – particularly the first services of the day.

No pre-planned road transport services will be in operation before 18:30 hours on Core Valley lines.

Services are likely to be much busier than usual – particularly the first services of the day.

Customers with existing non-season tickets valid for travel on Wednesday 27 July and Saturday 30 July can use those tickets anytime between Tuesday 26th July and Tuesday 2nd August. Customers are encouraged to avoid travelling on Friday 29th July and Sunday 31st July as services are expected to be extremely busy.

Alternatively, customers can claim a full refund, with no admin fee charged. Season ticket holders can apply for compensation via Delay Repay.

In the meantime, we’re suspending sales of Advance tickets for the strike dates in order to minimise the number of people disrupted. We're advising customers continue to check the TfW or Traveline websites, and those of other operators, for updates.

Network Rail and Transport for Wales spokespeople will be available for interview on Tuesday 26th, Wednesday 27th and Friday 29th July at the following times.

Requests to film at stations outside of these hours will be accommodated but must be agreed with the TfW Press Office in advance and no platform access will be available outside of the above times.