Transport for Wales reaches another key milestone as building work begins on their £100 million Metro Depot at Taff’s Well.

Transport for Wales reaches another key milestone as building work begins on their £100 million Metro Depot at Taff’s Well.

The new depot will include a modern maintenance facility to service and home brand-new Metro Vehicles (Tram-Trains).  The control centre overseeing Metro operations, including signalling and train movements will also be based here.

Located on the Garth Works Industrial Estate, the former home to the well-known Forgemasters operation, the new depot will become the base for approximately 400 train crew, 35 train maintenance staff and 52 control centre staff.

The Minister for Economy and Transport, Ken Skates attended the event and said:

“This is yet another major development in Transport for Wales’ plans to deliver the South Wales Metro for the people of South East Wales.  At the start of this month we opened the Treforest Metro Infrastructure Hub, further up the valley, which will be the heart of transformation works and here today, we mark the start of the building of a new depot, from which the Metro will be operated.

“The South Wales Metro is an investment of three quarters of a billion pounds and this £100 million depot is a major part of that.  It will act as a home for our brand-new Metro Vehicles, where servicing and maintenance will take place and the control centre will oversee running operations.

“Transport is being transformed in Wales and it’s great to see more real examples of progress.”

“The ground-breaking ceremony here today is a further indication that we are delivering on our promises.  Within a few years, the South Wales Metro will be operated from this depot and there’ll be approximately 500 staff working here.

“It’s a really exciting time for transport in Wales and great that our customers and the people of Wales can start to see physical progress.”

In March, Transport for Wales will hold a drop-in event for members of the community to meet the delivery team and find more about plans for the site. 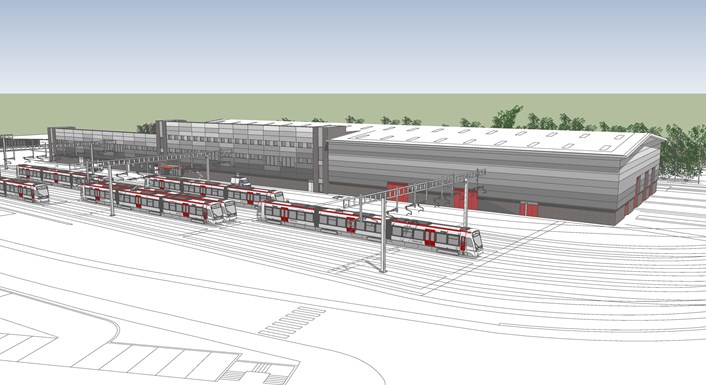 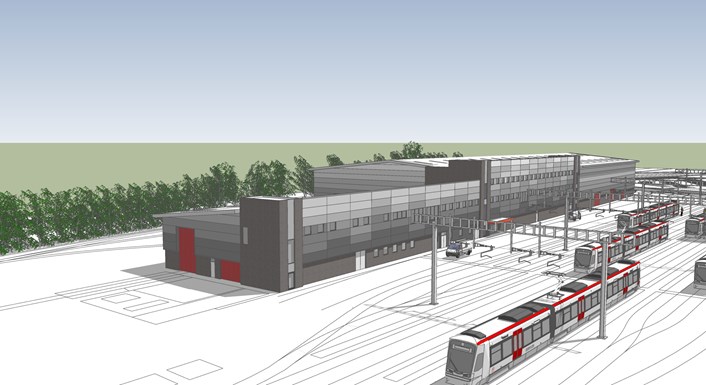 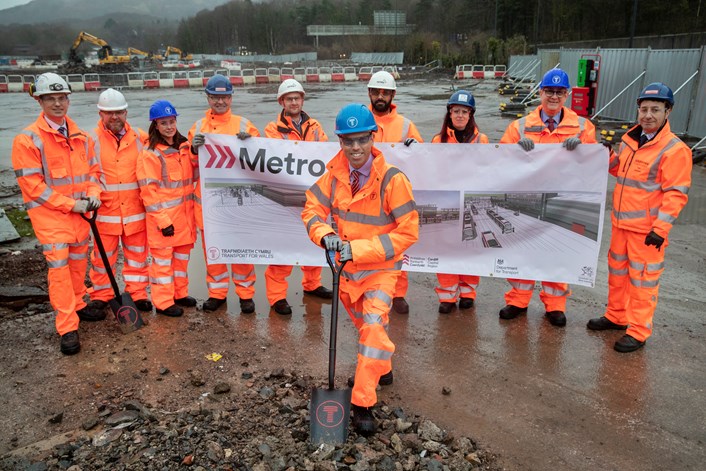 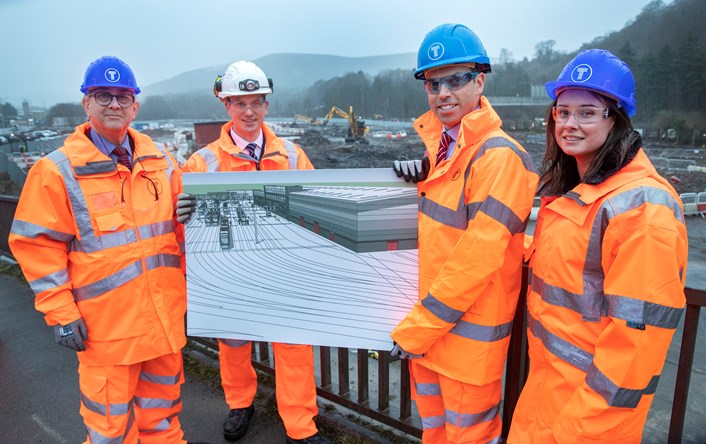