78% complying with face coverings on trains 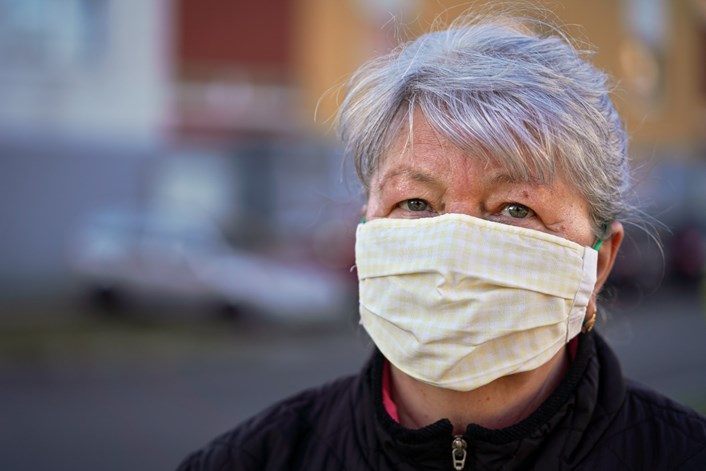 Transport for Wales statistics reveal that 78% of their rail customers are now complying and wearing face coverings on trains.

However, following Welsh Government policy, customers must now wear face coverings in all enclosed spacing including in and on stations, platforms and in car parks.

TfW are also urging their customers to wear their face coverings properly and are providing extra instructional advice.  Those who are exempt from wearing a face covering have the option to be identified and helped through the Sunflower Lanyard Hidden Disabilities scheme, which TfW is proudly part of.

It became mandatory to wear a face covering on public transport on 27 July and since mid-August TfW have been working in partnership with the British Transport Police to enforce this ruling.  In the first week of September nearly 500 people were refused travel for failing to comply with the rules.

“Our statistics reveal that we have now positively managed behavioural change on our train network as on average we’re seeing 78% of people complying and wearing a face covering on TfW trains.  The safety of our customers and colleagues is our top priority and I’d like to thank all those adhering to the rules.

“In line with the rest of Wales, we’re now asking our customers who are not exempt to also wear a face covering while at our stations, on our platforms and in our car parks.  These are extra safety measures that will allow us to keep operating safely.”