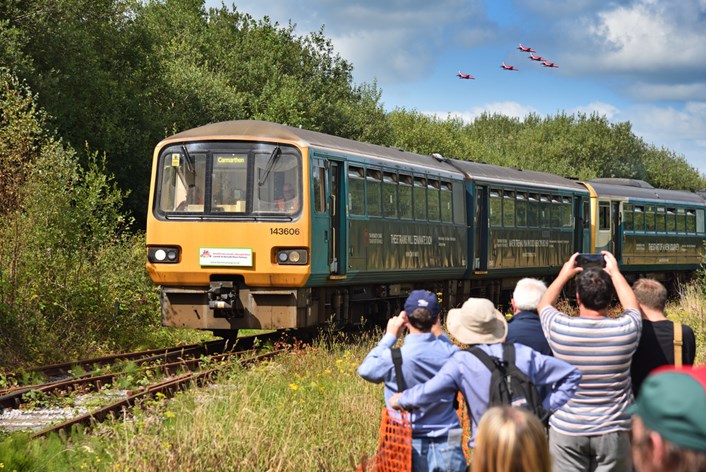 The last Pacer trains to operate in Wales were retired in 2021 after more than 30 years in service.

The last Pacer trains to operate in Wales were retired in 2021 after more than 30 years in service.

These were replaced by eight class 769s which offer greater capacity, more room and improved accessibility.

The end of a long service on the Valleys lines and Cardiff local routes marks a significant step in their transformation as part of the South Wales Metro development, where three-quarters-of-a-billion pounds is being invested to modernise the Core Valley Lines. The new trains and tram-trains which are being built will significantly increase our capacity and transform our customers’ travelling experiences. They’ll also have a number of additional amenities, such as level boarding, increased bicycle storage space and air conditioning.

Whilst some of the Pacers had reached the end of their life and were destined for the scrapyard some will live on and be enjoyed for many years to come.

Three Pacers were donated to Llanelli and Mynydd Mawr Railway, where they have been given a new lease of life. Several other units have been donated to heritage railways and community projects.

Unit 142006 arrived at its new home in Cynheidre, Carmarthenshire on 15 February 2021, with 143606 and 143607 following in May. At present, all three units remain in operational condition and have proven popular with visitors during their most recent open days. At the end of August 2021, the railway held a Pacer gala day which featured all three units as well as an impromptu fly-past by the Red Arrows. A Llanelli and Mynydd Mawr Railway spokesperson said “this was probably the most successful event we have ever held at the railway”.

As to the future, the railway hopes to maintain 142006 and one of the 143s as long-term members of their operational fleet. They’re exploring funding options to restore the 142 to the red, white and green livery of Valley Lines, the former operator of rail services in South Wales. They also intend to offer driver experience with the Pacers, giving customers the chance to take to the controls of one of the trains on their short running line.

As well as this, the railway has planned a project to convert one of the Class 143s to a static role at the railway, providing cafe, waiting and ticketing facilities.  Groundworks for the project, as well as other general site upgrades are currently underway, and work on the unit will commence after this is completed.

The Llanelli and Mynydd Mawr Railway is “immensely grateful” to TfW and its partners for making these trains available and is hoping to continue celebrating the Pacers and its years of service to the people of South Wales for many years to come.

A short distance away in Llanelli itself, 143622 now stands within the confines of the former goods shed. The train was donated to the Llanelli Railway Goods Shed Trust, who are restoring the historic Grade II* listed structure in order to transform it into a hub for cultural, heritage, community and enterprise activities.

Other former TfW Pacers have headed across the border to England for preservation on heritage railways. These include the Tanat Valley Light Railway in Shropshire, the Nene Valley Railway in Cambridgeshire, and the Wensleydale Railway in North Yorkshire. Running alongside 100-year-old steam locomotives, pioneering diesel and electric trains, and Pacers that ran under other operators across the British network, they represent an important aspect of the history of our railways that will not be forgotten. 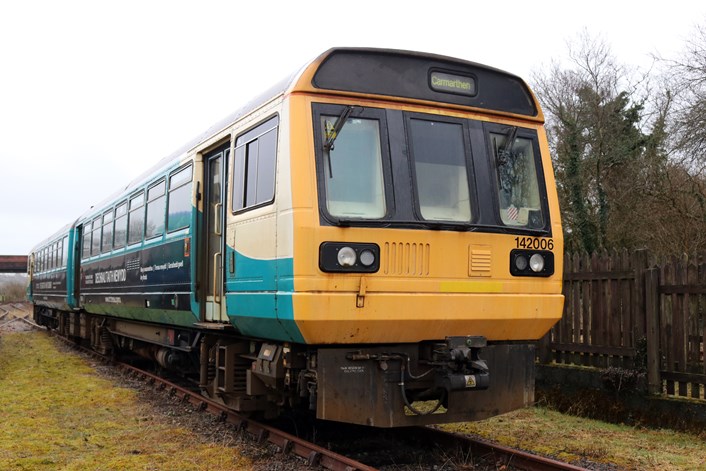 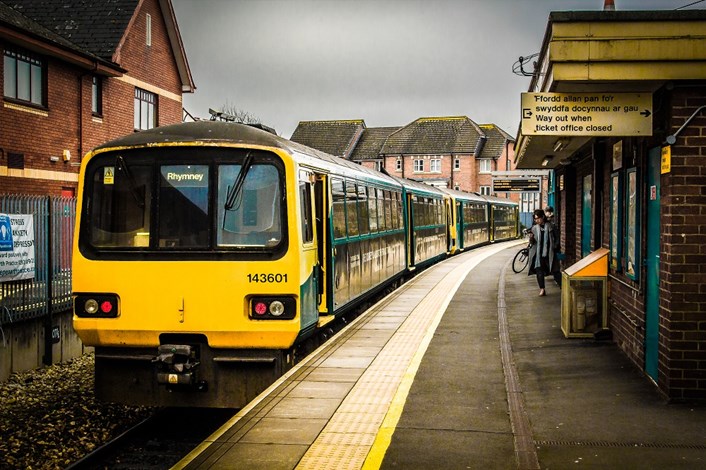