The Wales Rail Operating Centre (WROC) is based in Cardiff but is responsible for more than 1,000 miles of track and every train operating on it including Transport for Wales, GWR, Cross Country and Avanti passenger services as well as a host of freight services.

The Wales Rail Operating Centre (WROC) is based in Cardiff but is responsible for more than 1,000 miles of track and every train operating on it including Transport for Wales, GWR, Cross Country and Avanti passenger services as well as a host of freight services.

As a Network Rail building, the WROC operates 24 hours a day, 365 days a year and sees Network Rail and Transport for Wales colleagues working side by side to ensure customers can travel with as little disruption as possible.

When things go wrong on the railway, it is the skill, expertise and decision making of a close-knit team of route controllers who make the calls to help restore order.

One of TfW’s route controllers Steve Howard (pictured below) has shared a fascinating insight into a “typical day” in the life of the Control Centre. “Generally, if the network is running smoothly, with no infrastructure or unit (train) issues, with our units arriving where they need to be each night with enough fuel, then our job can be relatively straightforward,” said Steve, who has worked in the centre for two years.

“However, as I’m sure everyone that works for the Railway knows, it’s not that simple. This is where our job gets interesting.

We become problem solvers and it is ultimately our responsibility to piece the service back together whenever anything goes wrong.”

Taking us through some of the incidents he’s dealt with, Steve recalls a typical day where mother nature once again made life difficult on the rails.

“I had just walked in for an afternoon shift and sat down when I heard the words ‘Up Mainline at Llanharan shut due to flooding’,” said Steve.

“You know when the mainline is shut, it’s going to be a busy shift!

“Between Bridgend and Cardiff we have the option of using the Vale of Glamorgan line, however this is a longer, slower route and services often get stuck behind Valleys stopper services, so Mainline services will arrive delayed. And not all our trains can use that route which causes problems for services up to Maesteg too.”

Another day sees Steve presented with a cab door fault on a Manchester to Milford service at Carmarthen.

“We were notified by the driver of the previous service that the lock on one of the cab doors had failed, meaning the door couldn’t be locked whilst in service. This poses a security risk for when the conductor is not in the cab, therefore it was deemed unsafe for the service to depart, resulting in the service to Milford Haven being cancelled.

In discussion with the Station Manager and Conductor Manager at Carmarthen we were trying to come up with ways to protect the next service which was going to now start from Carmarthen instead of Milford Haven. I suggested for them to utilise a spare conductor if one was available to remain in the cab while the working Conductor was in the saloon.”

“While this was being looked at I saw an opportunity to attach an extra unit on a service heading towards Swansea from Cardiff which could be detached and potentially start the Manchester service from Swansea instead of Cardiff should the service not be able to run in passenger service from Carmarthen.

“It was decided that the additional conductor plan would be suitable, therefore we were able to run the service from Carmarthen for our passengers, who could then change on to a different unit at Swansea which would take them onwards to Manchester. The unit arriving from Carmarthen would then be attached to the next compatible (175) service which was ending at Chester where the lock could be fixed at Alstom Depot.” Steve says the above are just a small snapshot as to what we may deal with on a daily basis.

​​He said: “It’s important to remember that many of these issues happen with very short notice. We could be dealing with several issues at the same time, especially when certain challenges are thrown at us which could affect anywhere on the network, such as bad weather.

“While ultimately our job as Route Controller is to get the units where they need to be, we work very closely with the Duty Control Manager, Customer Support Controllers in Control and all of the teams on the ground throughout the network to provide a safe and reliable service for our passengers. We are aware that many of our decisions can affect a customers journey, but at times decisions will need to be made taking into account every passengers journey.

“As I’m sure everyone will agree, no matter what role we do within the business, we want to finish our shift knowing that we made the right decisions to keep our passengers moving safely and on time, our fleet is where it needs to be to keep the service running as best as possible and we provided the best service we can across the network.” 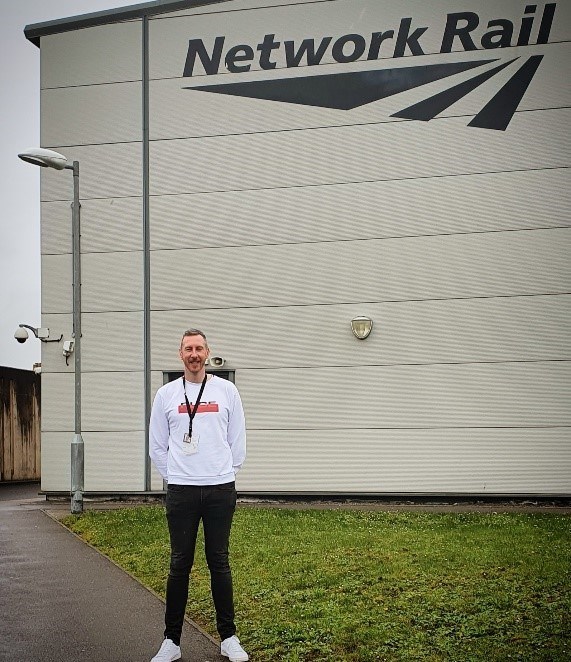 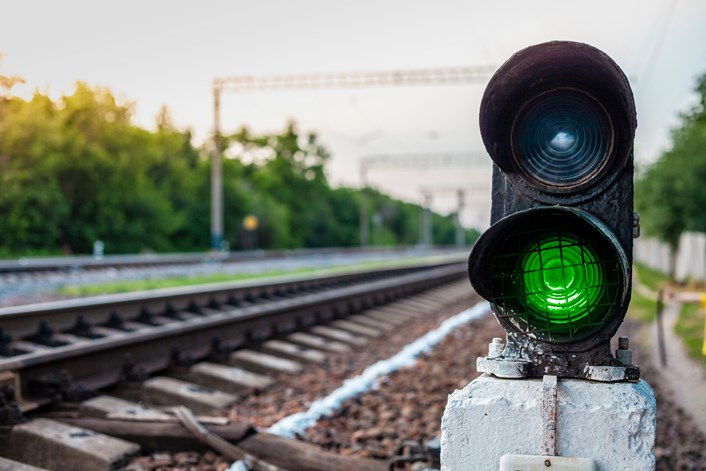