5 ways to show your support as an LGBTQ+ ally

June is the month we celebrate Pride and here at TfW we wholeheartedly support the LGBTQ+ community and consider ourselves a firm ally.

Today many of us can celebrate openly, but there are still gender norms to be questioned and stereotypes to be broken down.  At TfW, we're committed to promoting diversity in all our activities to promote inclusive processes, practices and culture.

There are several small ways you can be an LGBTQ+ ally and show your support for equality and inclusivity for all:

Introduce yourself to pronouns

You may ask ‘why must I use pronouns?’

Well, we all have pronouns and use them hundreds of times a day: He/Him, She/Her, I, We, They, Them, Us – these are all pronouns we use without giving them a second thought.

It can be incredibly demeaning and upsetting to be mis-gendered, so it’s important to use a person's preferred pronouns.

A simple way to support this is by adding your pronouns to your email signature, as we do at TfW to promote and maintain an inclusive environment. So, as well as having an equality plan, we can all choose to make these small differences, every day. Everybody is multifaceted. So, how we become inclusive is by understanding that not everyone you meet is straight and/or cisgender*, so avoid using gendered language where these assumptions are implied.

For example, instead of asking someone about their girlfriend/boyfriend or husband/wife, ask about their partner.

*a person whose sense of personal identity and gender corresponds with their birth sex.

Walk the talk – champion the cause of equality and diversity by getting involved in the conversations.

When you hear someone say something that you know can be offensive, hurtful and/or discriminatory, say something and educate them.

Rather than calling someone out for using an offensive term, call them in. Tell them calmly why what they’ve said could be harmful... ‘we’re you aware that?’ and invite them to educate themselves about the LGBTQ+ space. The power of championing

There are lots of causes important to the LGBTQ+ community and the best way to support them is by getting more involved. Go to the Pride Cymru event, join local community groups and think about how you can be an ally on your own doorstep.

TfW are partnered with Stonewall, a charity who has helped create transformative change in the lives of LGBTQ+ people across the UK, since 1989. Stonewall holds a variety of local and national events for you to take part in.

Click here for more ideas on how to get involved. To understand all the above, a good place to start is by learning about the history of the LGBTQ+ communities.

The Stonewall riots of 1969 America - a series of spontaneous, violent demonstrations of LGBTQ+ members against a police raid on the Stonewall Inn, Manhattan.

The Stonewall website also have a range of resources for you to learn from. Ally is a verb - actions are more powerful than words!

To find out more about Transport for Wales equality, diversity and inclusion objectives, read here. 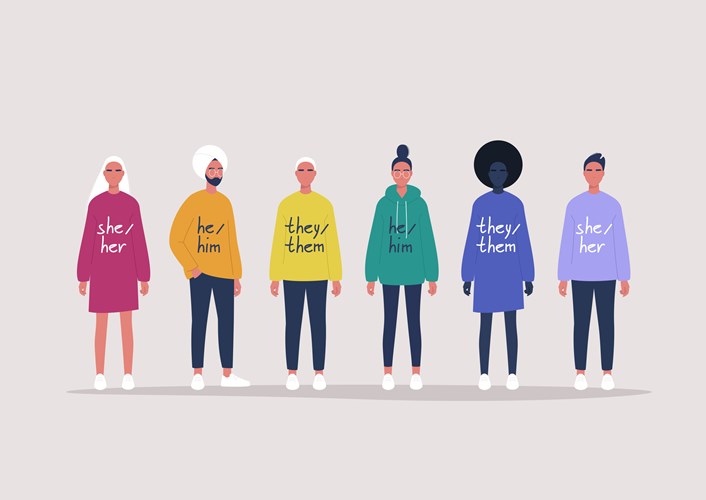 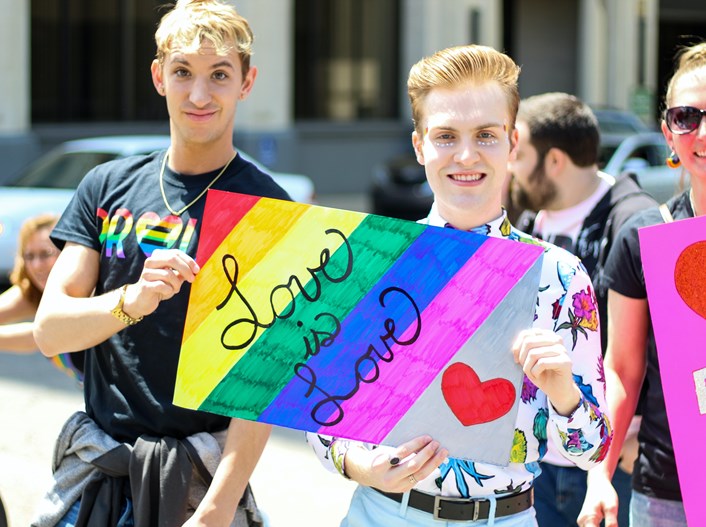 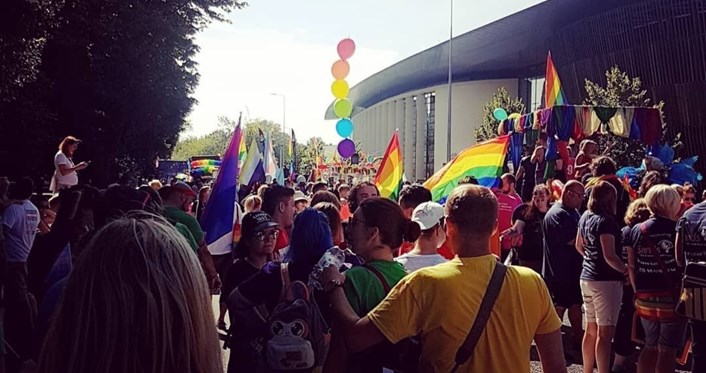 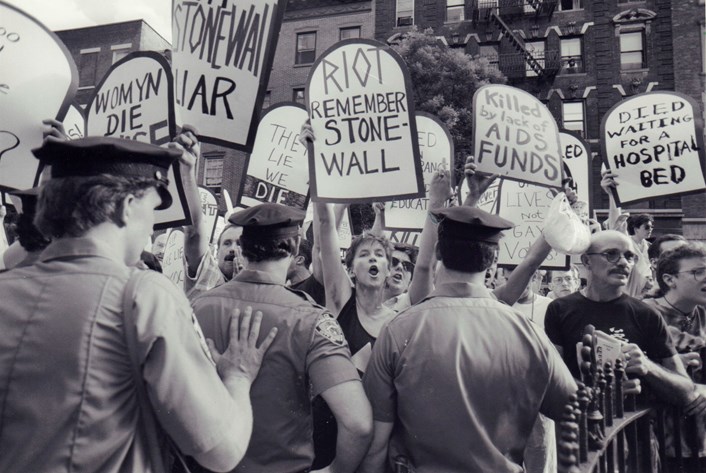